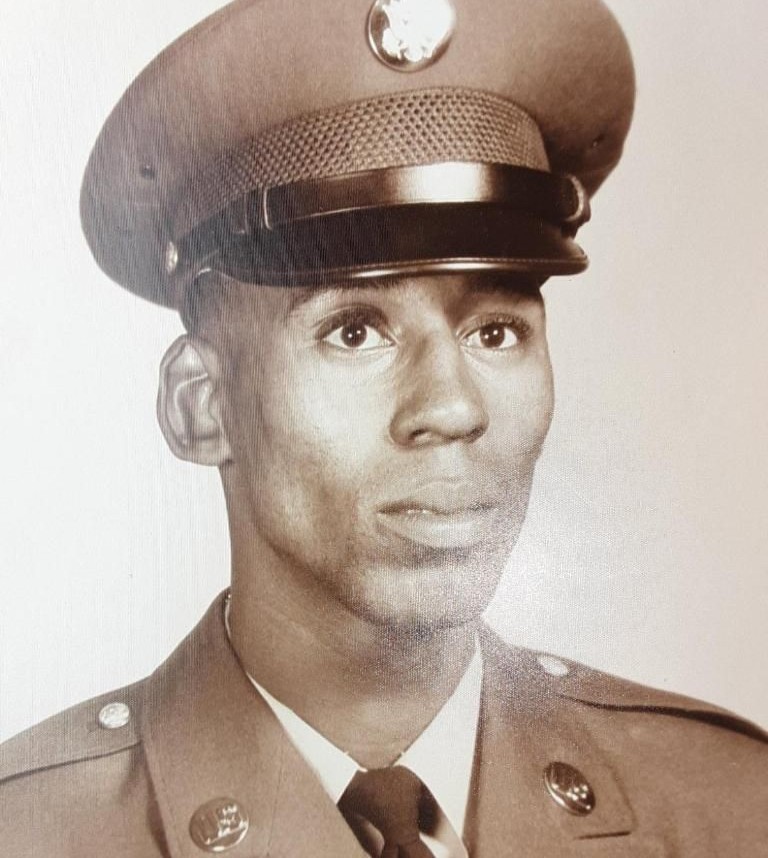 He was born in Ferris, Texas on October 13, 1944 to the parentage of Willie Lucas and Eunice M. Lucas.

He united in holy matrimony to Myrtle Lucas on April 21, 1970. Mrs. Lucas worked/had a career in Underwriting for over 5 years.

His wife and parents preceded him in death.

He accepted Christ and was baptized at an early age.

He graduated from James Madison High School in 1963.

To order memorial trees or send flowers to the family in memory of Thomas David Lucas, please visit our flower store.