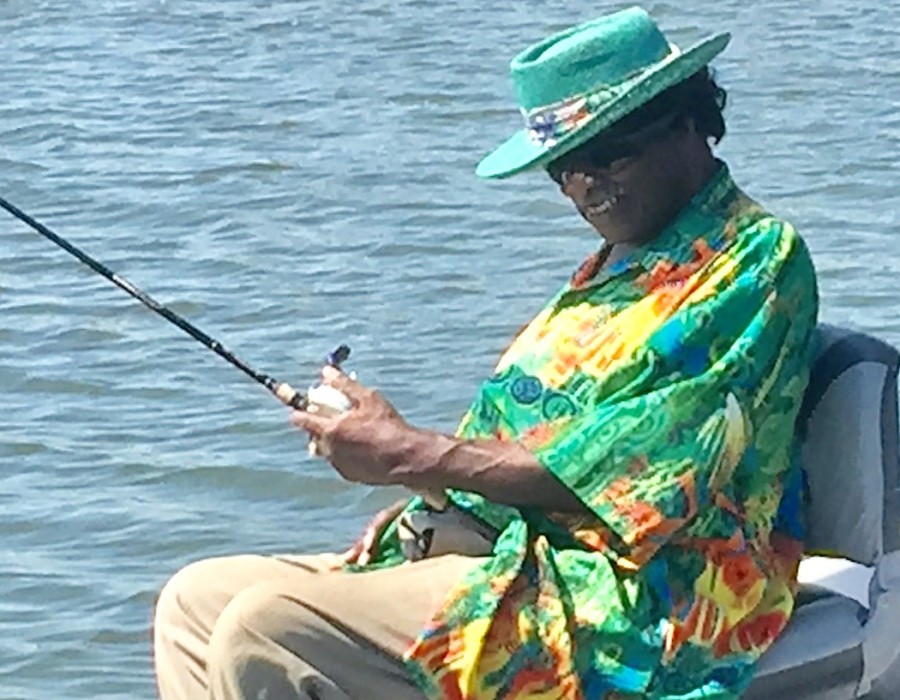 Born August 18, 1932 in Paris, Texas to Albert Mitchell and Cathryn Lynn Bell,   Robert was full of life, love, and compassion for others. He was known among his family and friends as “SHINE”, because of his many talents and the way he stood out and offered his love and help to others without hesitation.

Robert graduated from Paris High School where he excelled academically and athletically, playing football, basketball, baseball and track, his athletic talents allowed him to receive an athletic scholarship to play football and baseball at Texas College in Tyler.  Robert received a Bachelors of Science Degree in Biology from Texas College.   Upon graduating college, Robert joined The United States Navy as a commissioned officer and spent 4 years at sea on a Navy Submarine.  After being honorably discharged from the Navy, Robert moved back to Dallas Texas.

Starting his next chapter, Robert meets the love of his life Orae Stean Jordan.   They were joined in holy matrimony on October 24, 1958.  To that beautiful union, three sons and one daughter were born. They remained married for fifty five years until his wife preceded him to glory.   Robert and his family where faithful and active members in St John Missionary Baptist Church and he served on the deacon board, in the Men’s choir and The Adult choir.  God blessed Robert with a very beautiful tenor voice and he shared that blessing with everyone.

Because Robert loved to help and challenge himself and others he started teaching for Dallas Independent School District, doing this time he also attended North Texas State University and received a Master’s Degree in Biology.   He was a positive influence, role model and loved challenging his students in DISD.  He taught Biology, Physical Science, Chemistry and Math at Oliver Wendell Holmes, Madison High School, Bryan Adams High School, and W.H. Adamson High School for 48 years.

Robert enjoys many hobbies, he loved to sing, work on cars, but his passion was fishing, which he started at an early age and taught and shared his passion with his children, family and friends.  Robert loved life, loved people, loved to educate, loved to help everyone and TRULY LOVED and MISSED his wife. No matter what was going on in life he would always say everything was good and would ask everyone else if they were ok and if it was anything he could do for them.

To order memorial trees or send flowers to the family in memory of Robert Lee Mitchell, please visit our flower store.