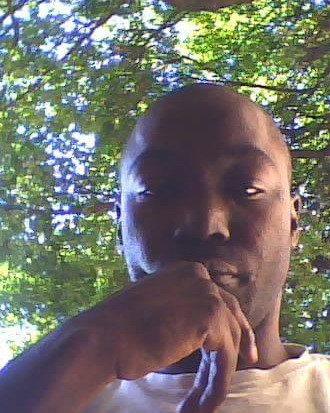 Robert Marcus Jefferson Sr. was born January 18,1974 to the late Mae Jean Jefferson, Frank Stubborn, stepfather Larry Young. He Received Christ at a later age in life at House of Prayer Church. He attended school at South Oak Cliff High School where he mastered wrestling, football, soccer, weightlifting and graduated May 2,1992. He met and married Evelyn Jean Smallwood and they had two children. Robert Marcus Jefferson Jr. and Joe Evelyn Jefferson and was blessed with his grandchild Elise LaShay Jefferson.

He worked at Smith Restaurant with his parents and the State Fair of Texas. He was diagnosed with kidney failure at the age of 17.

To order memorial trees or send flowers to the family in memory of Robert Marcus Jefferson, please visit our flower store.