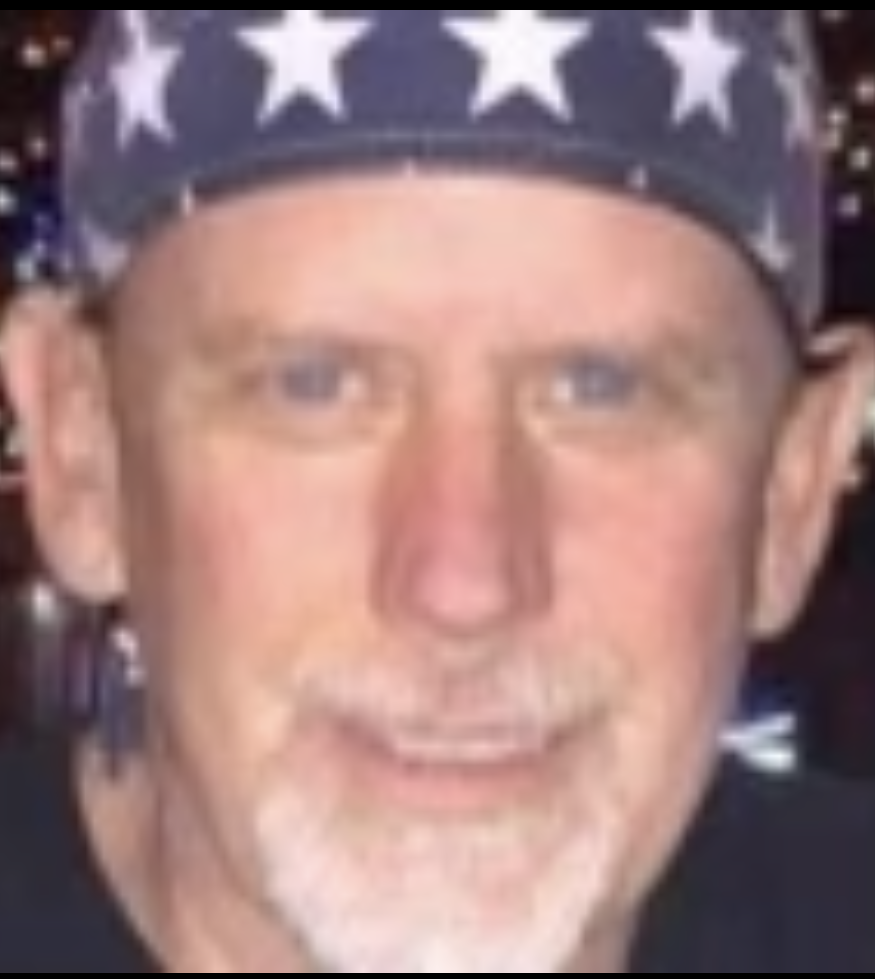 Ray Neal Hall, 66, of Seagoville, Texas, passed away on January 27, 2022. He was born in Dallas, Texas, on October 17, 1955, to William and Madeline Hall. Ray graduated from Spruce High School in 1974. He was a retired tow truck operator. Ray took pride in his culinary skills. He also loved fishing and was a huge Dallas Cowboys fan. He was survived by daughter’s Christina Gotcher and Annie Bish, Son’s Jason Hobson and Josh Scroggins, brother Danny Hall, sister June Shreeves, and eight grandchildren. He was loved by so many more people in his life

To order memorial trees or send flowers to the family in memory of Ray Neal Hall, please visit our flower store.