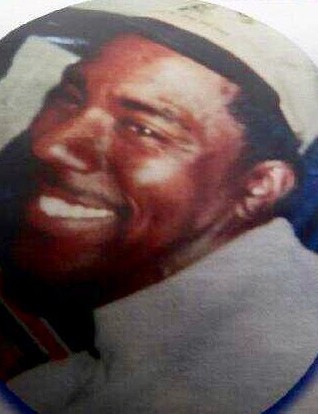 He was the youngest of thirteen children born to the late Bishop Spellman Warner and Sis Margaret Warner who is still alive at the age of 90 yrs old.

He attended school in Dallas, TX and graduated from L.G. Pinkston High School in the year of 1981. He later became self-employed as a carpenter and handyman. His heart and time went  into his drawings and that made him special to everyone along with his SMILE.

He joined the church at an early age under the leadership of the late Bishop R. L. Goodman and continued to serve under his late father Bishop Spellman Warner.

He united with Rose Warner, and to this union three daughters were born. Later had two more daughters with Debra Minnella.

Those who will cherish his memories are daughters Candra (Quentin) Patterson, Marquita (Aric) Wilson, Markiesha, Darion and Marissa Warner.

To order memorial trees or send flowers to the family in memory of Mark Howard Warner, please visit our flower store.

Church Of The Living God

Church Of The Living God