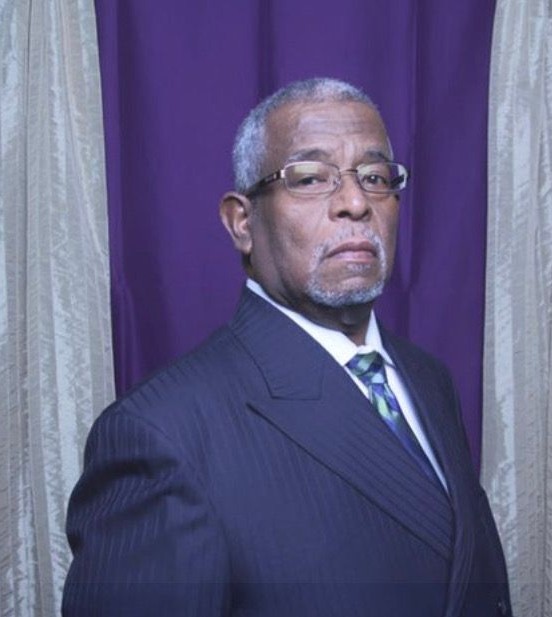 Kevin was born January 14, 1963, in Chicago, Illinois to Carolyn Foulks and Tilmer Steele. He was a graduate of Rock Island High School and Southern Illinois UniversityCarbondale, where he received two bachelor's degrees in accounting and finance. While in college, Kevin became a member of Omega Psi Phi, Inc,. Although he had many professional relationships with different companies, he was most proud of his careers with D'orum hair products and PSI, Inc. He found the love of his life, Jennifer Keowns, in 1987. In 1991 they formed their union under God, and together the couple had three children. With his wife, he enjoyed binge-watching television shows and playing cards. Additionally, he had a passion for barbecuing and a good cigar. During his short time in Texas, He became a member of Social Dallas Church of Dallas Texas, under Pastor Robert Madu. Kevin was a loving man; His vibrant spirit and leadership were evident in every facet of his life. He was a mentor and friend to anyone who would listen. His spirit of "service" led him to many years of coaching football with the Chargers on the Northside of Chicago. His favorite words of advice, "Time + exposure = influence." On June 24, Kevin received his permission to rest. His assignment on Earth was complete, and God called him to eternal life. Though we are sad to see him go, His spirit will forever live in our hearts. He leaves behind both his mother Carolyn and his father Tilmer; his loving wife Jennifer, and their three children Brandon, Chancellor (Kristen), and Sydney; his six grandchildren: Brandon Michael (13), Nikko Giovanni (11), Shiloh-Noelle (6), Amaya Felícia (4), Salem-Saraí (3), and Kayden Matteo (1). In addition to his immediate family, he leaves behind many aunts, uncles, and cousins; three women he affectionately referred to as "sistercousins," his best friends aka "roommates" and many others, including his numerous fraternity brothers. Because Kevin was an extrovert and loved by many, as not to offend, we won't list any close friends. Those who were present in his life most often already know who they are, and the place they held in his heart.

To order memorial trees or send flowers to the family in memory of Kevin E. Foulks, please visit our flower store.