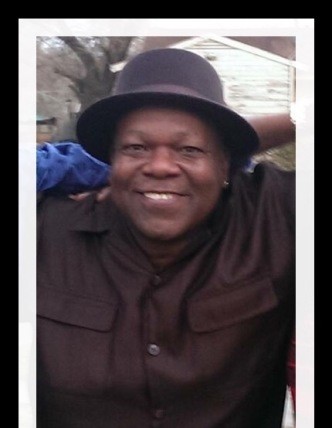 Kenneth graduated from South Oak Cliff High School in 1974. He first married Janet Smith and out of this union come one child (Alison Smith). He then continued his life with his partner Belvia Howell. Out of this union came two children (Kenneth Howell(Daysha) and Brittani Howell). He worked in the railroad industry for T&N. He also was a proud owner of Kenny ‘s Mobile Meat. Kenneth hobbies included music as he is most passionate about. He Also loved the Dallas Cowboys.

To order memorial trees or send flowers to the family in memory of Kenneth Neal Smith, please visit our flower store.