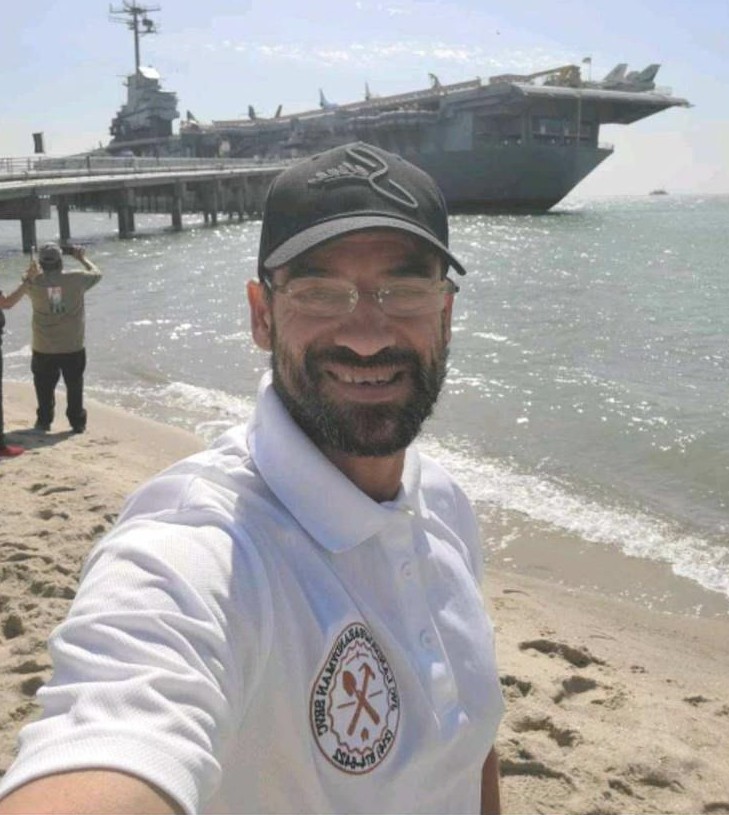 Javier is preceded in death by his father Ruben Francisco Villarreal and his grandparents Timoteo and Genoveva Diaz Benavidez. He is survived by his mother Julia Benavidez - King, his brother Ruben Alberto Villarreal, his step-brother Ruben F. Villarreal Jr.  his son Gage Lane Villarreal. His Uncles and Aunts from his mother’s side of the family, Domingo Benavides and wife Mariaorti, Timoteo Benavidez and Sandra, Adrian Benavidez and Vicky, Danny Benavidez, Maria Villarreal-Bushel, and Maribel.  From his father’s side of the family, David and Alicia Villarreal.  And his cousins, Jose, Martha Consuelo, Gilberto, Gizellda, Domingo Jr, Juanita, Luis, David Jr, Elvia, George and Mia, Samantha, Joshua, Monichy, Kevin Bruno Jr, Emeli Daisy, and by his friend Kevin Crowe and his many friends from his N. A. group and his former co-workers from the Dallas Zoo and the many clients and business associates from his business J. V.  Landscaping and Remodeling.

To order memorial trees or send flowers to the family in memory of Javier Villarreal, please visit our flower store.