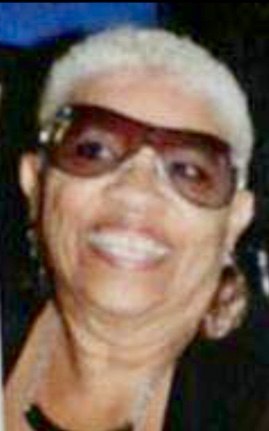 Francis Faye Simien-Kirkwood, 71 years of age, passed away on April 28, 2019 at home surrounded by family.

Francis was borne December 21, 1947 to the late Colton Simien and Emma Rideau in Baytown, TX. At the age of 4 Francis lost her mother, Emma and was raised by her loving step-mother Ann Esther Guillory-Simien.

Francis married the late Freddy L. Kirkwood in 1967 and 3 daughters was born to this union. Frances worked for Gulf Coast and Bayshore hospitals until she retired. She loved cooking and specially spending time with her family. Later in life Francis married John Andrews. Francis grew up a devout member of the Catholic Faith.

To order memorial trees or send flowers to the family in memory of Francis Faye Kirkwood, please visit our flower store.