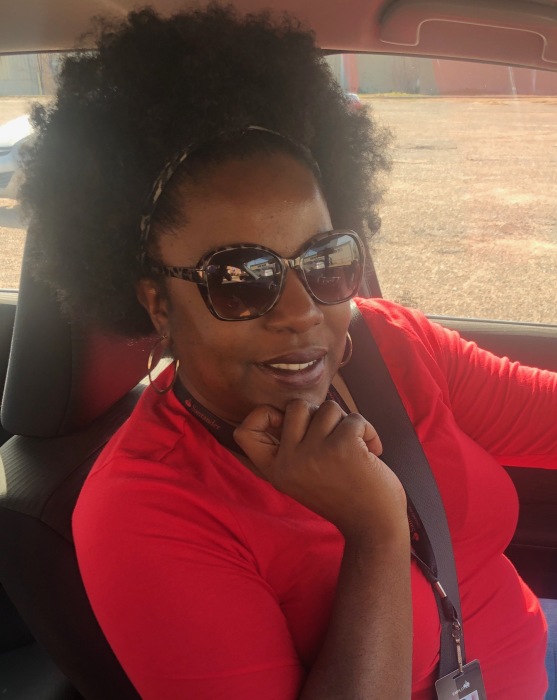 Cortosha Scott was born on November 10, 1978, to Cornelius Spencer and Patricia Scott in Shreveport, Louisiana. She grew up in Mansfield, Louisiana, where she was the oldest of three children. She graduated from high school and attended Northwestern State University. She adopted the name. “2pac” by family and friends, and that was her name ever since. She moved to Dallas, Texas, in 1998, where she has made it and called home. She joined and became a very active member of Friendship-West Baptist Church. She has made many friends and left a little piece of herself with everyone she was blessed to have come into her life. As she would always tell everyone, “She was a THUG,” A True Hero Under God. She was preceded in death by her father, grandparents, aunts, and uncles. She leaves to cherish her memory; Mother (Patricia Scott), Brothers (Clent Scott and Kenyun Scott) Nephew and Nieces (Bralen Scott, Kasey Scott, and Da’Sha Scott), a host of family and friends.

To order memorial trees or send flowers to the family in memory of Cortosha Chanel Scott, please visit our flower store.