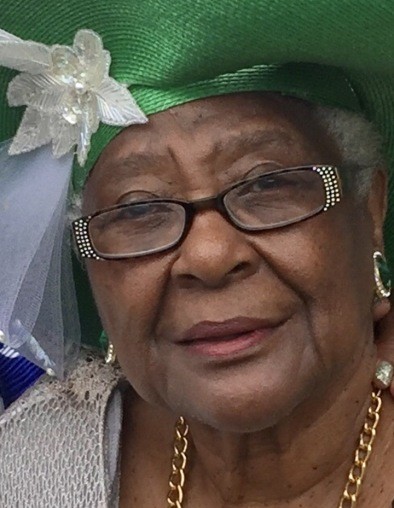 Clydie Virginia Hunt was born to Carl and Cordelia Russell on May 13, 1934 in Quitman, a small town in East Texas. There with her two brothers, Charles and Robert, she was raised in a loving environment where God was the head of the family. Clydie loved school and reading and made “Straight A’s” in math.

Clydie was married to Leonard Reece Gordon at an early age. Two children, Leonard and Carla (both in Heaven), were born to this union. She later married Henry Alton Hunt and loved him devotedly until the day he died. She said that her favorite thing about him was that they could talk about God, he took great care of her and their children and that he was such a loving and encouraging person.

Clydie grew up watching her remarkable mother help people and she wanted follow in her footsteps. She had an illustrious career as an Operating Room Nurse at Parkland Hospital in Dallas. She loved being where she could give care and help restore peace both in her medical and personal life; sharing inspiration to not only patients but everyone around her in any capacity.

Clydie was born into a Christian household and affectionately called God “Master” whenever she prayed. Throughout her life she was a member of Bexar Street and St. John, both in Dallas. She is a charter member of Cornerstone Baptist Church where she served faithfully as a Trustee, Deaconess, and Sunday School leader. Mama Clydie, as her fellow church members called her, could be found seated in the 2nd pew every Sunday, passing out peppermints, with plenty of hugs and kisses.

Clydie V. never met a stranger and would love on anyone that came in her path. She would lovingly tell people to call her “Granny.” She was also called, Mom, Grandma, or Mama Clydie by those who loved her the most. She leaves to cherish her memory 4 daughters (Melva, Theresa, Vanessa and Cassandra), 11 grandchildren, 16 great-grandchildren and a multitude of family and friends who thought she was the sweetest and most generous person on the planet.

To order memorial trees or send flowers to the family in memory of Clydie V Hunt, please visit our flower store.