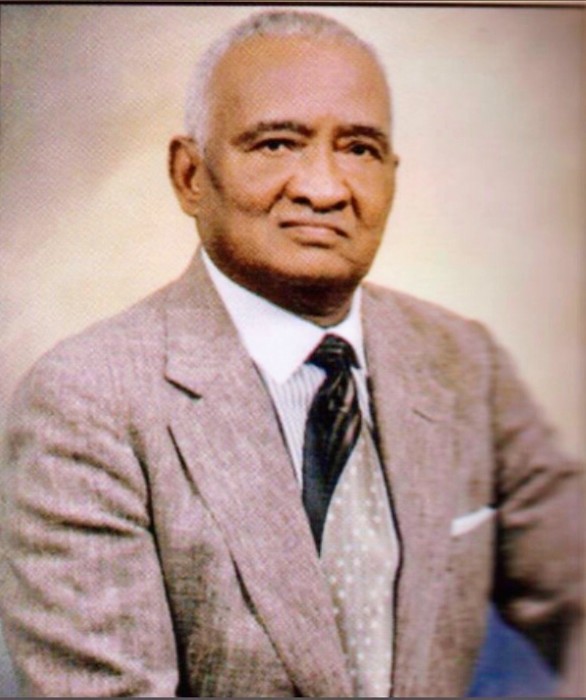 Charles Alonzo Shepherd, Sr. was born in Calvert, Texas to the parentage of Charley Shepherd and Lucy Bolt on September 11, 1918. He was the youngest of six children, four brothers (S L, Lindsey, Jack and Albert) and one sister, Helen Christine. They all preceded him in death. He received his early childhood education in the Celina ISD and later moved to Dallas where he graduated from Booker T. Washington High School. At the age of 70, he received his Bachelors Degree in Theology from Southern Baptist Institute. Before completing his education, he served in the United States Military and is a World War II Veteran.

Charles was united in matrimony to Octavia Metoyer on March 25, 1943. She preceded him in death May 1989. From this union four children were born: Charles Alonzo Jr., Richard Wayne, Joyce Karen, David Cal.

After dedicating over 30 years of service to LTV, he retired in 1980.

Mr. Shepherd was an active member of the following organizations: Zakat Temple #164, Arlington Park Neighborhood Association, and is one of the Founders of the Washington Lincoln Alumni Association (WLAA).

After moving to Dallas he joined Arlington Park Baptist Church where he was a faithful member until he joined his wife at Pilgrim Rest Missionary Baptist Church. There he served faithfully as a Sunday School Teacher (Senior Men Class), member of the Brotherhood, L.O. Avery Male chorus, Business and Professional Club and the Crisis Ministry.

To order memorial trees or send flowers to the family in memory of Charles A Shepherd Sr., please visit our flower store.