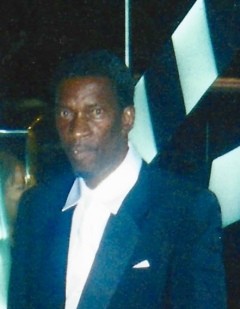 Mr. Charles Beck of Dallas, Texas was born on February 6, 1943 in Shreveport, Louisiana and departed planet earth on June 18, 2018. He is the son of Mr. George and Mariah Beck, whom preceded him in death.

Mr. Charles Beck graduated from Booker T. Washington High School in Louisiana. Mr. Beck married Cora Beck and they were joined together in holy matrimony for forty seven years. Mr. Beck was a Laborious Construction Worker until his health declined him. He took great pleasure in fishing, playing cards, dominoes, growing his garden, watching his western shows, and cruising with his family. Mr. Beck loved God and he enjoyed studying the Bible and worshipping at Bible Temple Christian Temple in Dallas, Texas

To order memorial trees or send flowers to the family in memory of Charles Edward Beck, please visit our flower store.