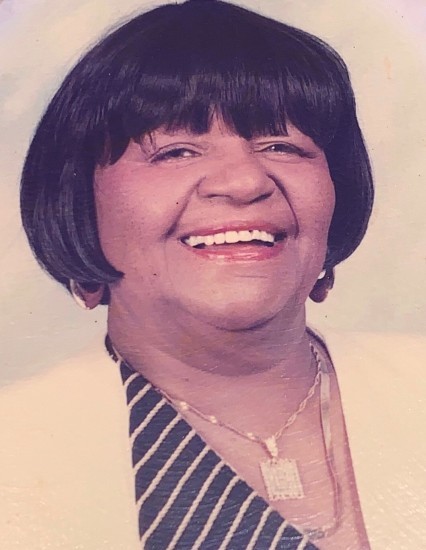 Barbara Laverne Sweet-Williams who was affectionately known as “Barb” was born August 29th, 1931 to William Albert and Mae Ollie Sweet in Dallas Texas, she was the third of four children William, Bernice, and James along with their parents preceded her in death.

She was baptized at an early age at Good Street Baptist Church, she later moved her membership to St Anthony Catholic Church and finally for the last 33 years at

St Paul AME where she was a loyal and devoted member, serving as Steward Pro Tem and on other various boards until her health failed her.

B F Darrell middle school, and Lincoln high school where she was a member of the class of 1948, she furthered her education at Hutson-Tillotson University where she attended from 1948 to 1952. She expanded her education at Bishop College and the Baylor School of Dentistry.

Her survivors include one son, James Stuart Williams (Kimberly),

Great-Grandchildren: Yasmeen, Aliyah, Kourtnei, Seneca, Madison, and Dmitry, and a host of other relatives and friends who loved her dearly.

A special “Thank you” to the Wellness and Rehabilitation Center of Dallas, her caretaker Ms. Dorothy Williams, and her very good friend Mrs. Bobbie Pace.

To order memorial trees or send flowers to the family in memory of Barbara Laverne Sweet -Williams, please visit our flower store.