Monique Markee Watts -Jones was the first born to Mioshi Biggins and the late Leonard Ray Watts Sr. on November 11, 1972, in Dallas Texas. During Monique’s youth, she attended Dallas Independent School District where she graduated with high honors. She later attended Amberton University and Aladdin Beauty College where she received her cosmetology license. She also received her certificate as a certified Microblading Technician. Monique married Darryl Fisher and later married Shedrick Jones and to these unions, she had two sons, Montrea (Trea) Marquis Watts and Marquee (Bubba) Deshun Watts. Monique had several entrepreneurial endeavors beginning with being a hairstylist and ending with her non -profit organization T.O.U.C.H., Taking Our Urban Children Higher. T.O.U.C.H. provided life-changing travel experiences to encourage diversity, cultural awareness, and positive outcomes for youth. Her children were one of her greatest accomplishments and she loved them dearly. Monique was a devout Christian and a true Bible scholar. She was a devoted member of Goodwill Baptist Church in the Pleasant Grove community where D.M. Cotton is the pastor. Monique served faithfully as a deaconess and as a member of the hospitality committee. She had a joyful and welcoming spirit and her love for God and her family was her first priority. Monique was kind, giving, and loved a good joke. She was legendary for her spontaneous dancing, having a good time, and shutting down the party. She also enjoyed traveling, trying cultural delicacies and she was a phenomenal cook. She will truly be missed. Monique entered into her eternal home on August 23, 2021, where she was welcomed with open arms by her father Leonard Ray Watts, Sr. her grandparents, and several aunts, uncles, and cousins. She leaves to cherish her life and legacy: husband: Shedrick Jones; 2 children: Montrea (Trea) Marquis Watts and Marquee (Bubba) Deshun Watts; parents: Mioshi and Benny Biggins; bonus mom: Loretta Biggins; 5 grandchildren: Izaih Watts, Chance Watts, Makynzie Watts, Tristan Watts and Brooklynn Watts; 2 brothers: Leonard Ray Watts Jr. (Tiffany), Byron Biggins; 1 sister: Ketta Biggins; 7 nephews: DeNard Watts, LeNard Watts, LaMarcus Watts, Chad Oliver, Lionel Oliver, Sharmani Hudson, Keaton Brown; 5 nieces: Kendra Biggins, Megan Oliver, Shanai Biggins, Shakera Hudson, Miya Biggins . She also leaves a host of aunts, uncles, nieces, great -nieces, nephews, great nephews, cousins, and friends.

To plant memorial trees or send flowers to the family in memory of Monique Jones, please visit our flower store.

Whenever we saw each other, you always made sure I knew that you loved me. I can still hear your voice saying, \"I love you sis.\" I love you. I miss you. I wish we had more time together, but I know God wanted you to be free of the worries of life on earth. Watch over us all. I promise to be there for our brothers the same way you\'ve been there for us. 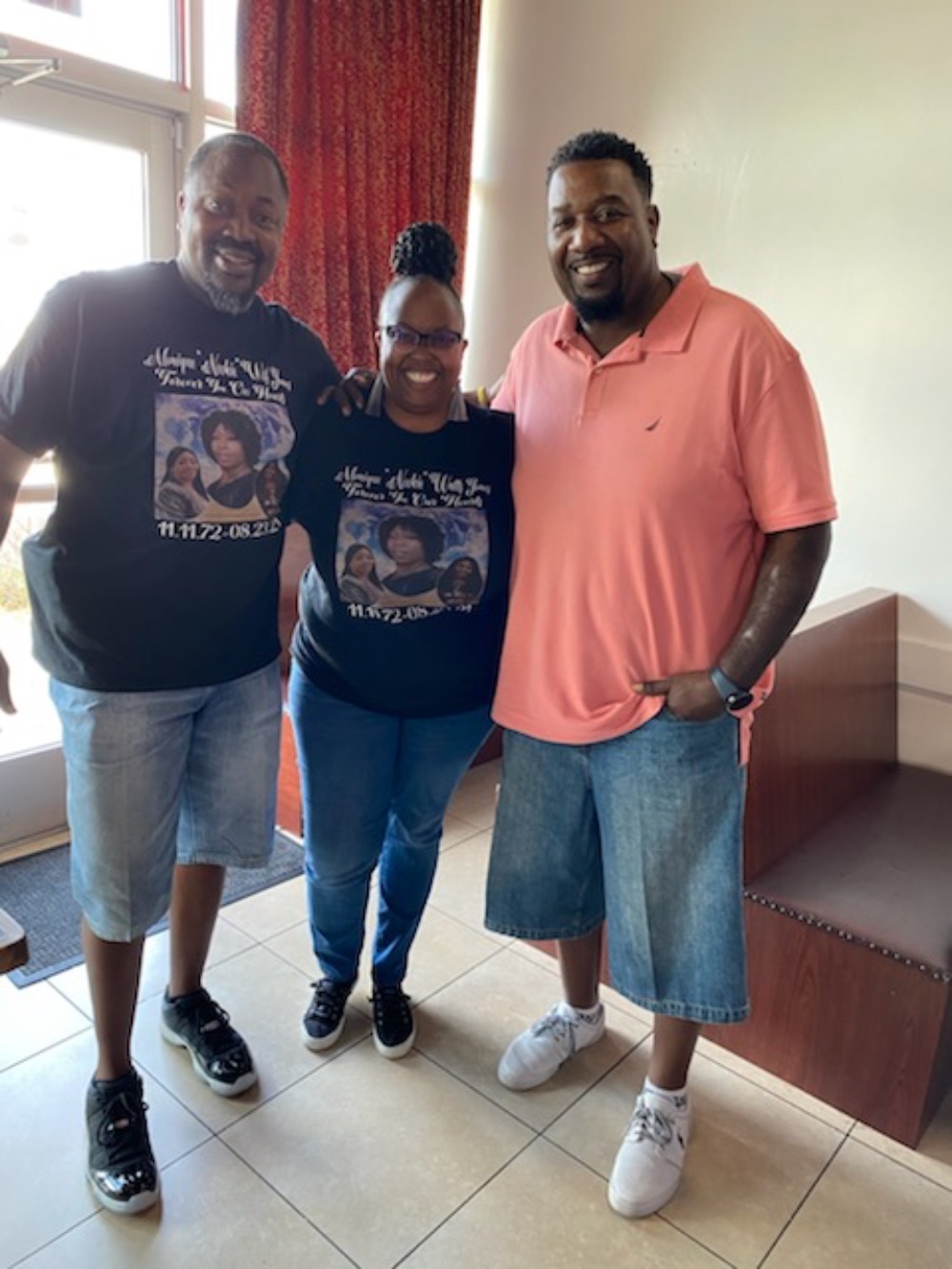 My sister had an infectious and contagious energy that was undeniable. She was truly loved by so many. She is already missed dearly!!

Memories of My Sister

How well do I remember all the special times we had.
As we were raised side by side, sharing good times, sharing bad.

Sometimes we would disagree, but always made up in the end. But as we grew to be adults we became the best of friends.

Then you heard the voice of Jesus gently calling from on high.

He was holding out His loving arms, but I could not say "goodbye".

So I said "see you later", dear sister, wait for me in the beauty of God's heaven where the best is yet to be.

Monique was my beloved niece and she will be greatly missed. My favorite words to hear her say was hey Auntie. She would visit her grandma Dora and bring her gifts of various colored head wraps. I will really miss our prayers together. Neekies personality and influence will leave a void in the family.

A candle was lit in memory of Monique Jones

Friends and Family uploaded 155 to the gallery. 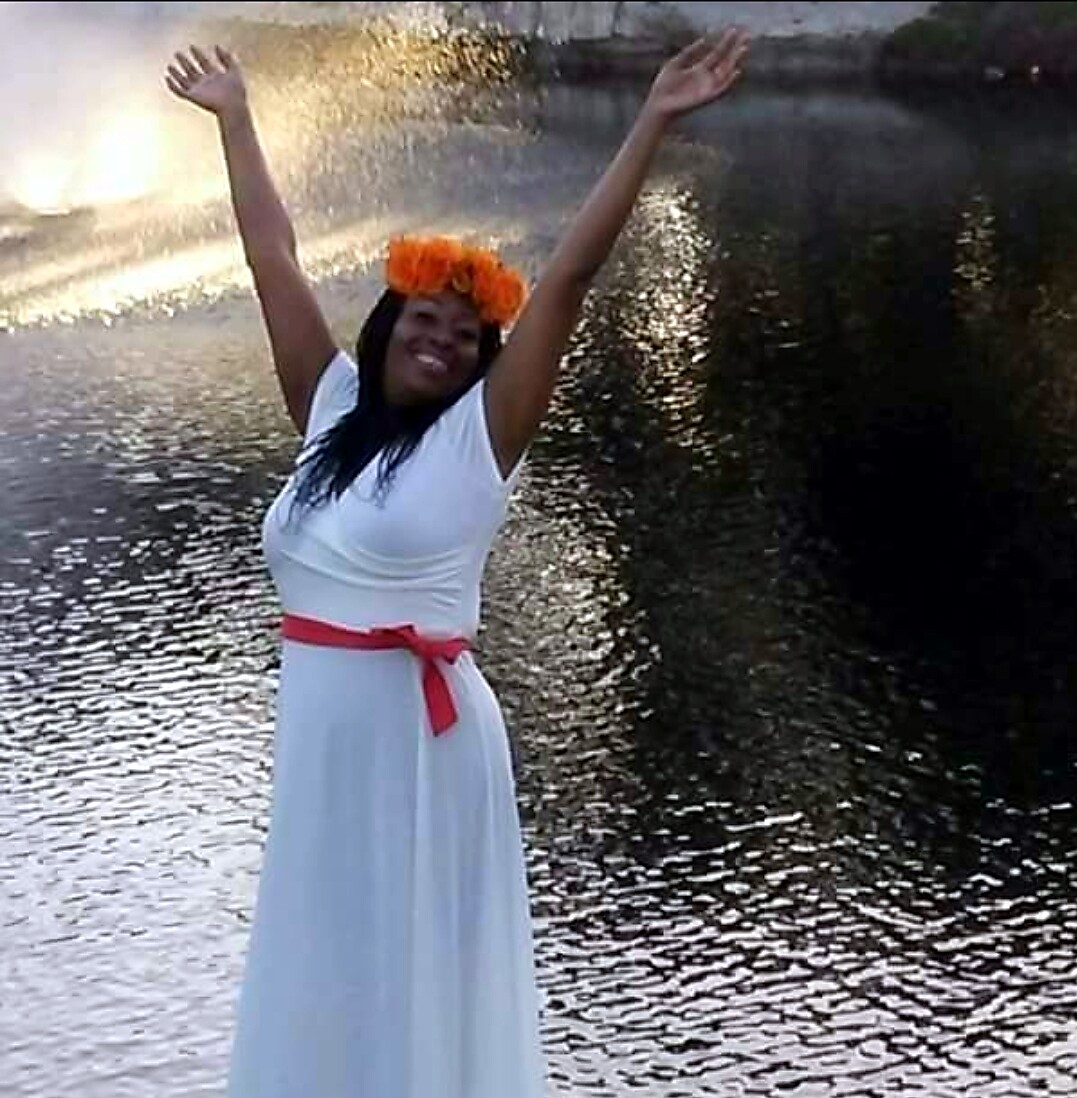 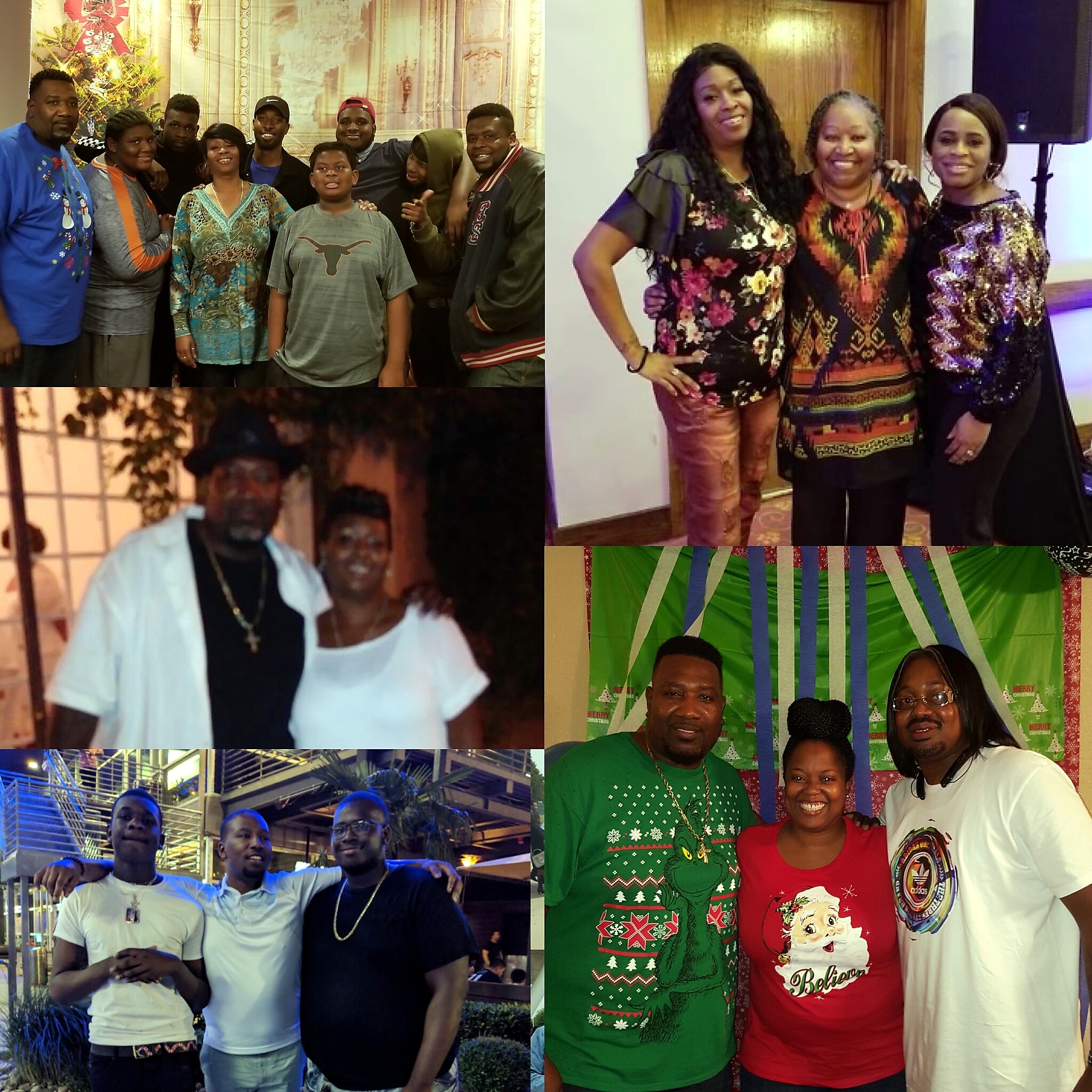